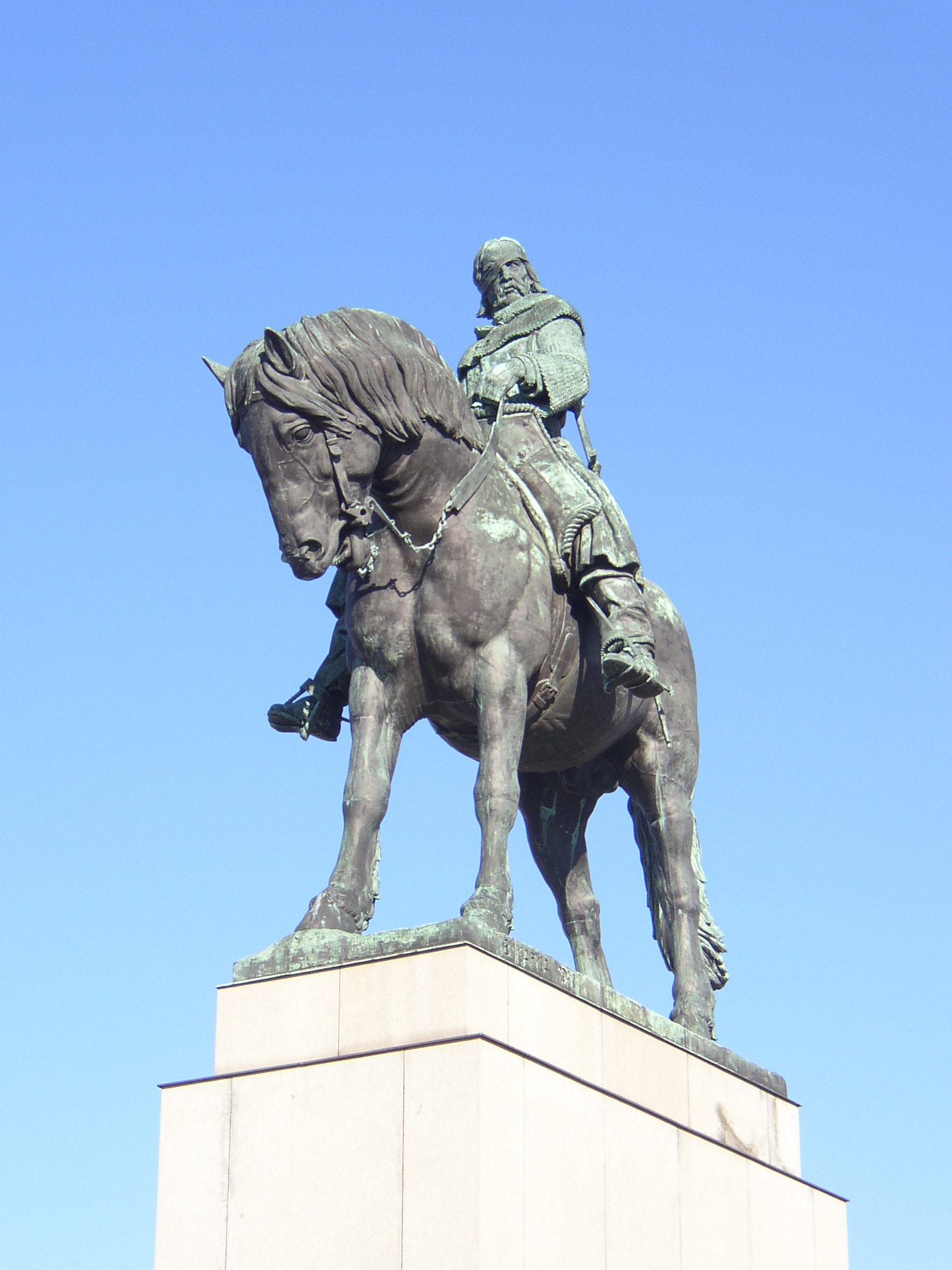 Jan Žižka z Trocnova a Kalicha (; 1360 – 11 October 1424) was a Czech general – a contemporary and follower of Jan Hus and a Radical Hussite who led the Taborites. Žižka was a successful military leader and is now a Czech national hero. He was nicknamed "One-eyed Žižka", having lost one and then both eyes in battle. Jan Žižka led Hussite forces against three crusades and never lost a single battle despite being completely blind in his last stages of life.

He was born in the small village of Trocnov in the Kingdom of Bohemia into an family from the Czech nobility. From his youth, he was attached to the royal court and held the office of Chamberlain to Queen Sofia of Bavaria.

He fought in the Battle of Grunwald (15 July 1410), where he defended Radzyń against the Teutonic Order. Later he played a prominent role in the civil wars in Bohemia during the reign of King Wenceslas IV. In the Battle of Kutná Hora (1421) he defeated the army of the Holy Roman Empire and the Hungarian Kingdom. The effectiveness of his field artillery against the royal cavalry in this battle made it a successful element of Hussite armies.

Žižka's tactics were unorthodox and innovative. In addition to training and equipping his army according to their abilities, he used armored wagons fitted with small cannons and muskets, anticipating the tank of five hundred years later. He exploited geographic features to the full and maintained good discipline in his armies. He had to quickly train peasants to repeatedly face highly trained and armored opponents who usually outnumbered his own troops.

A monument was erected on the Vítkov Hill in Prague to honor Jan Žižka and his victory on this hill in 1420. It is the third largest bronze equestrian statue in the world. Provided by Wikipedia
1 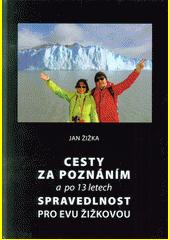